To believe in the Good you have to start doing it! 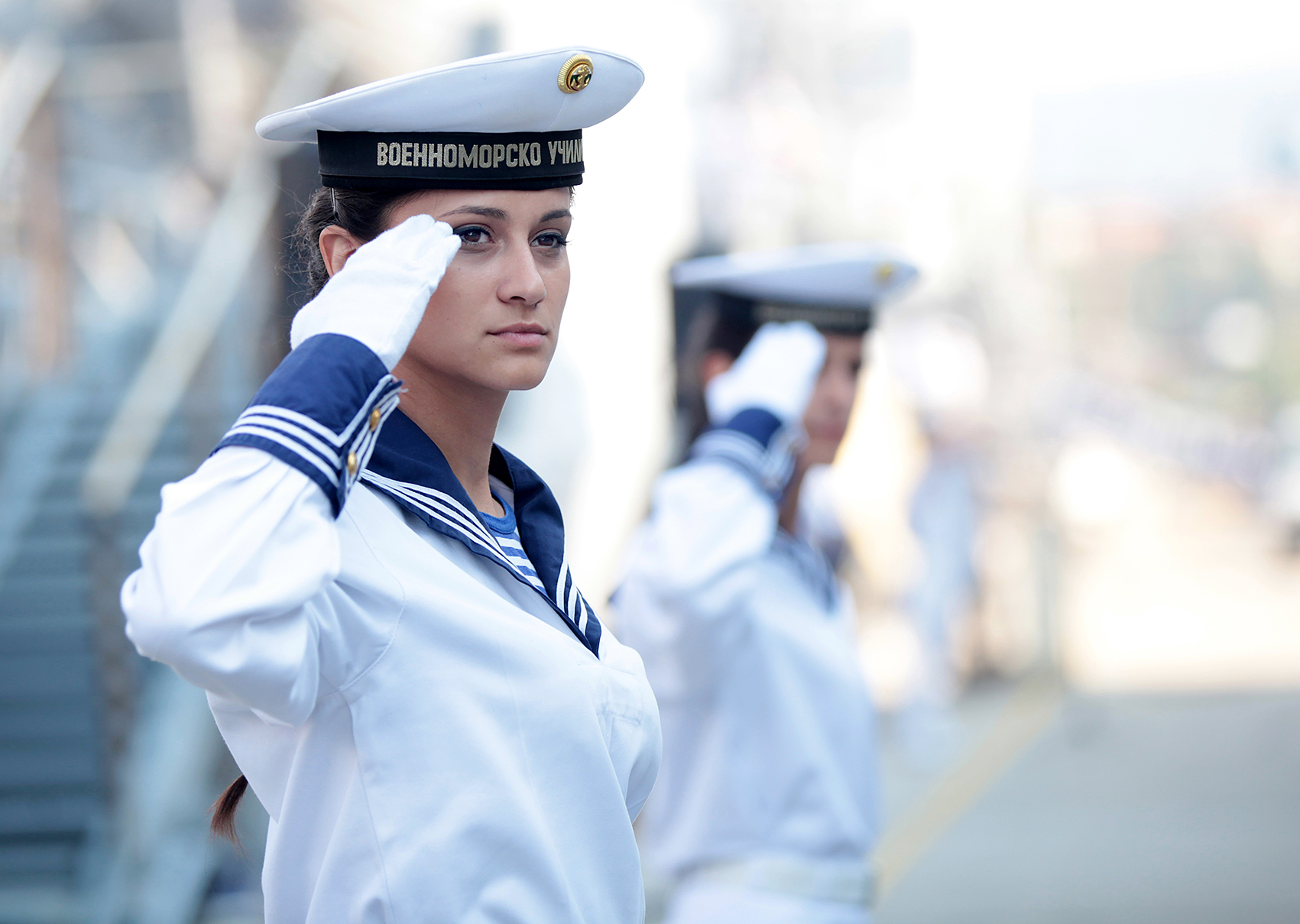 Inspired servicewomen and servicemen, civil servants, citizens and friends
dedicated to the Republic of Bulgaria, charity and miracles 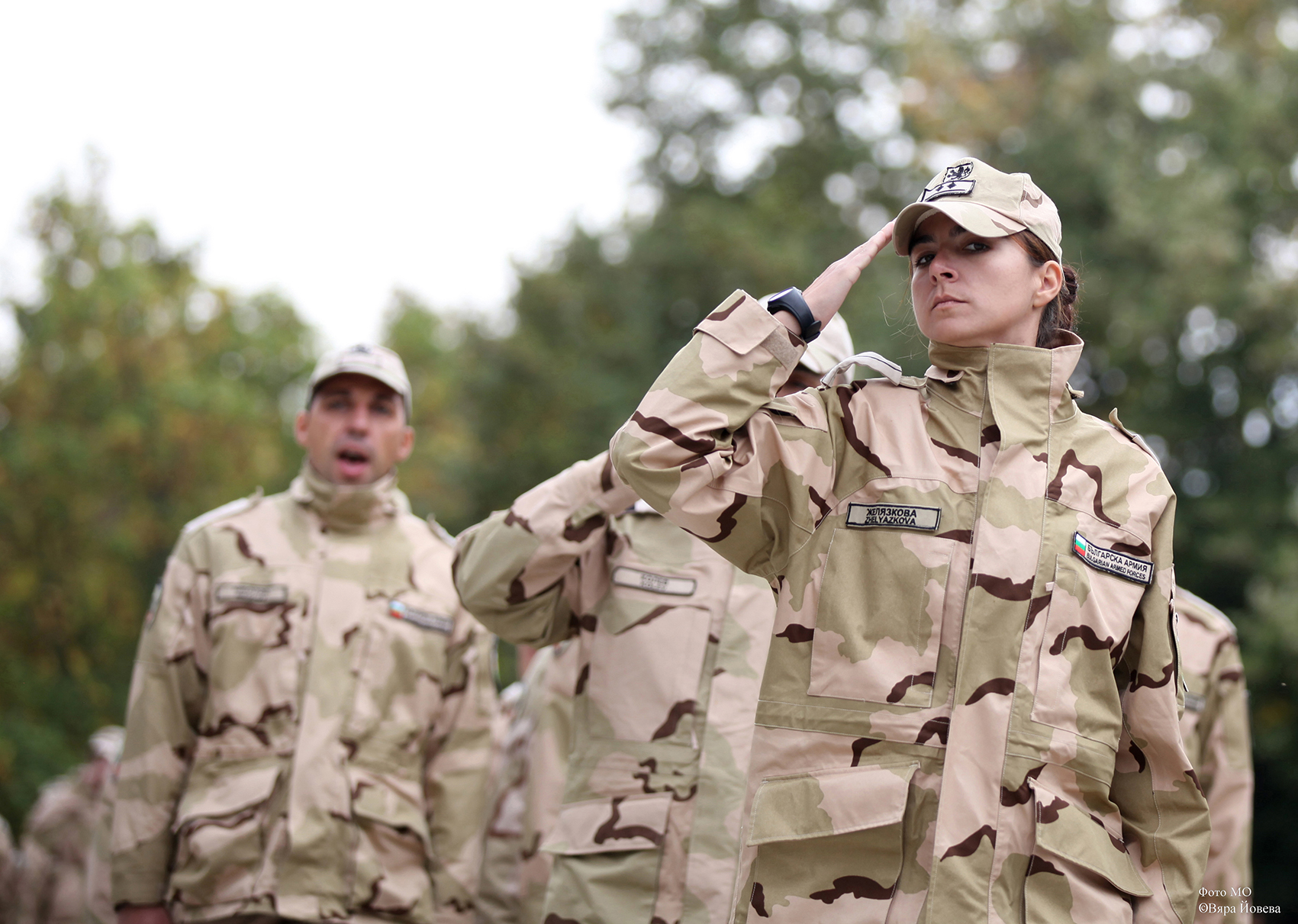 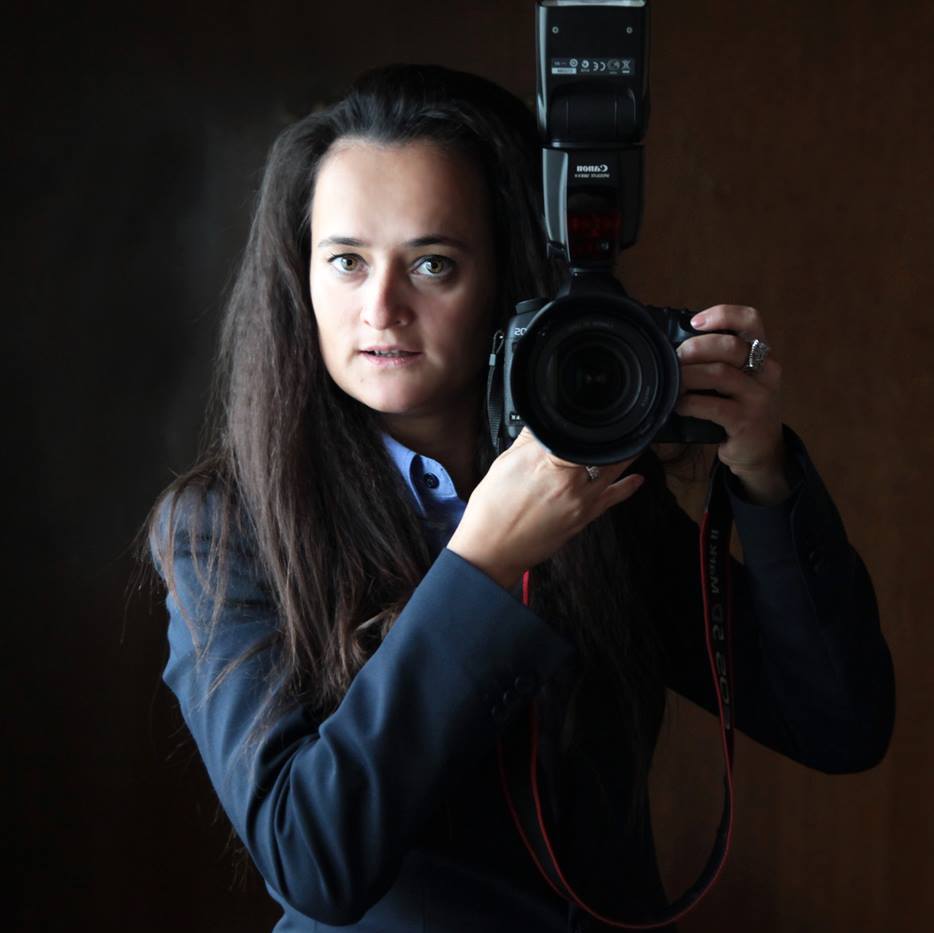 She won the photo contest "Between Two Worlds" organized by the Bulgarian Armed Forces Women Association, held in early 2016.

On the occasion of the 135th anniversary of the founding of the Vaptsarov Naval Academy her exhibition was organized on the topic: "Faces of the Navy".

In 2017 she organized and opened "Thousands of people - one Army", the first major exhibition dedicated to the Day of Courage and a holiday of the Bulgarian Armed Forces - May 6.

In 2018 she organized and presented her work with an event dedicated to "140 years of the Bulgarian Army".