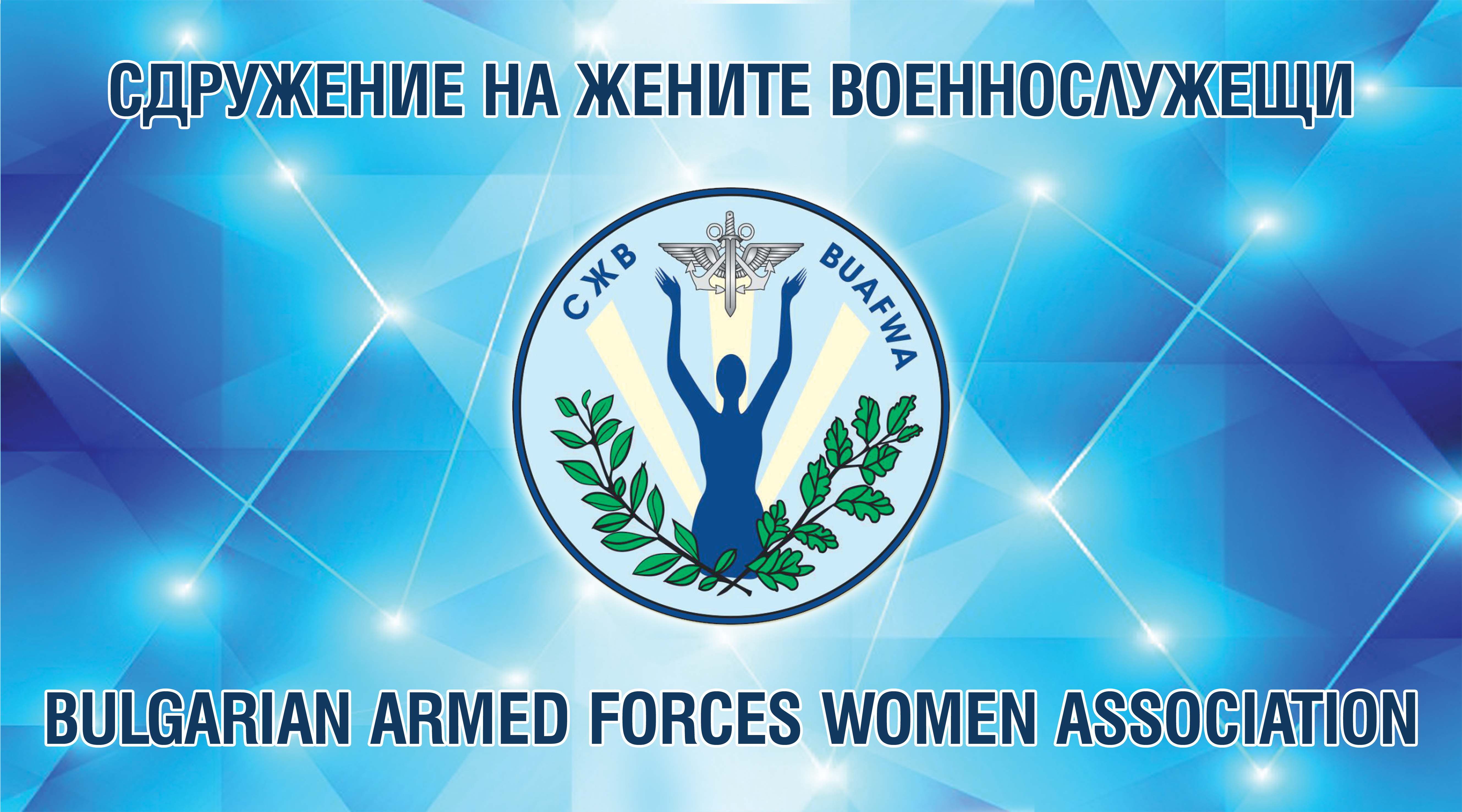 in the category "Public organizations and institutions"

Become the best version of yourself. 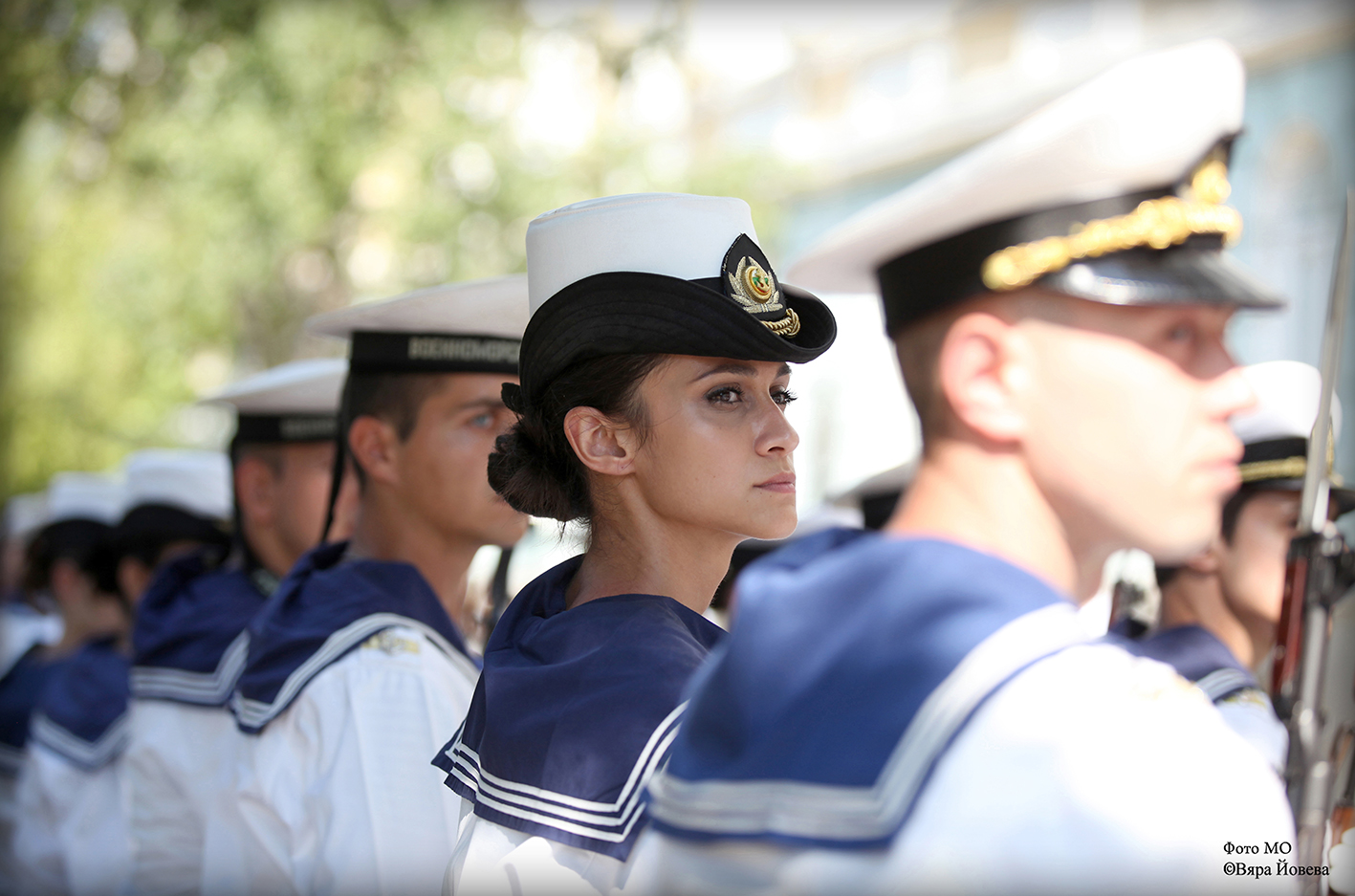 We are honored to work with security and defense leaders nationally and internationally. 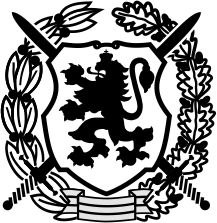 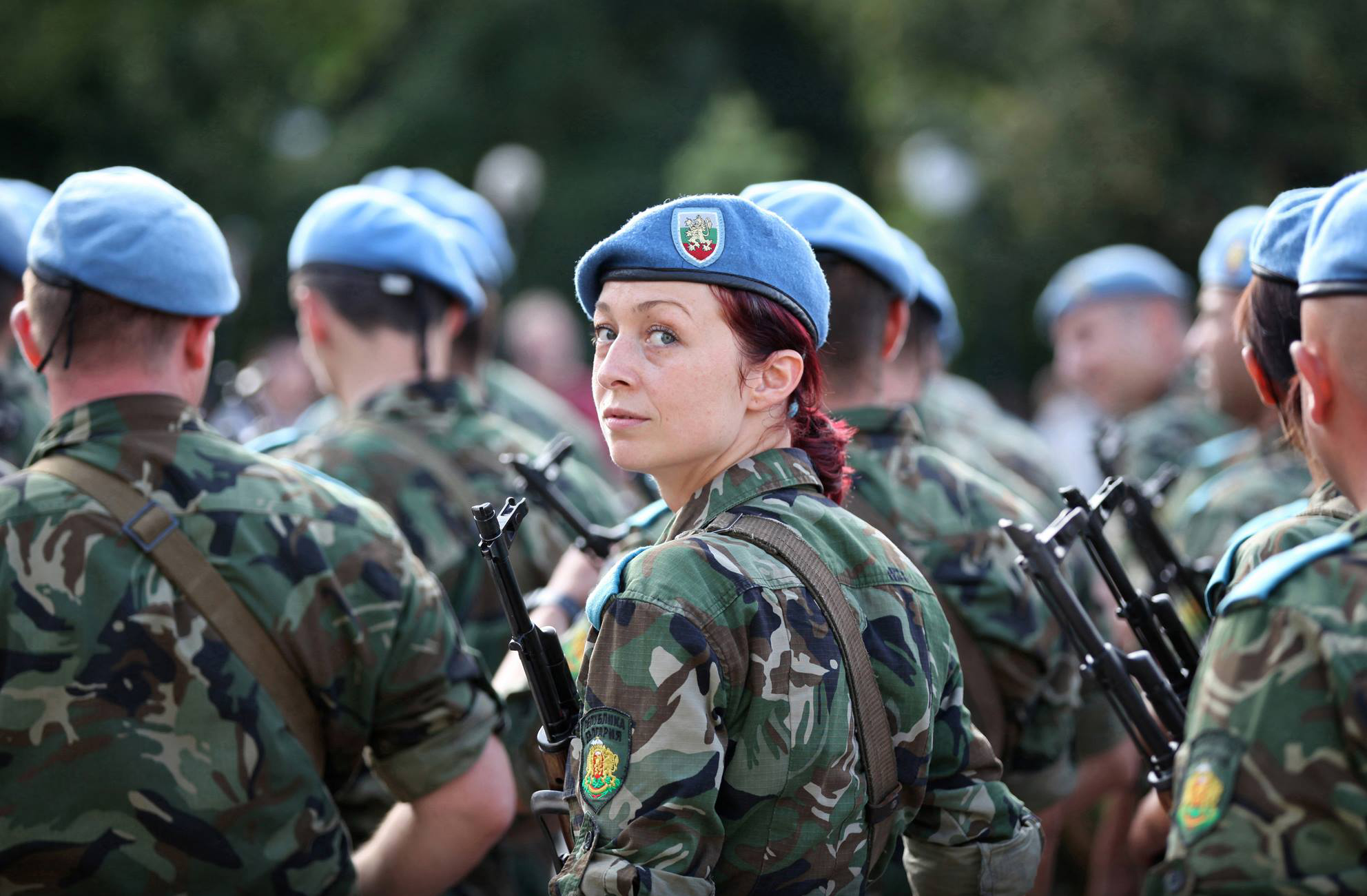 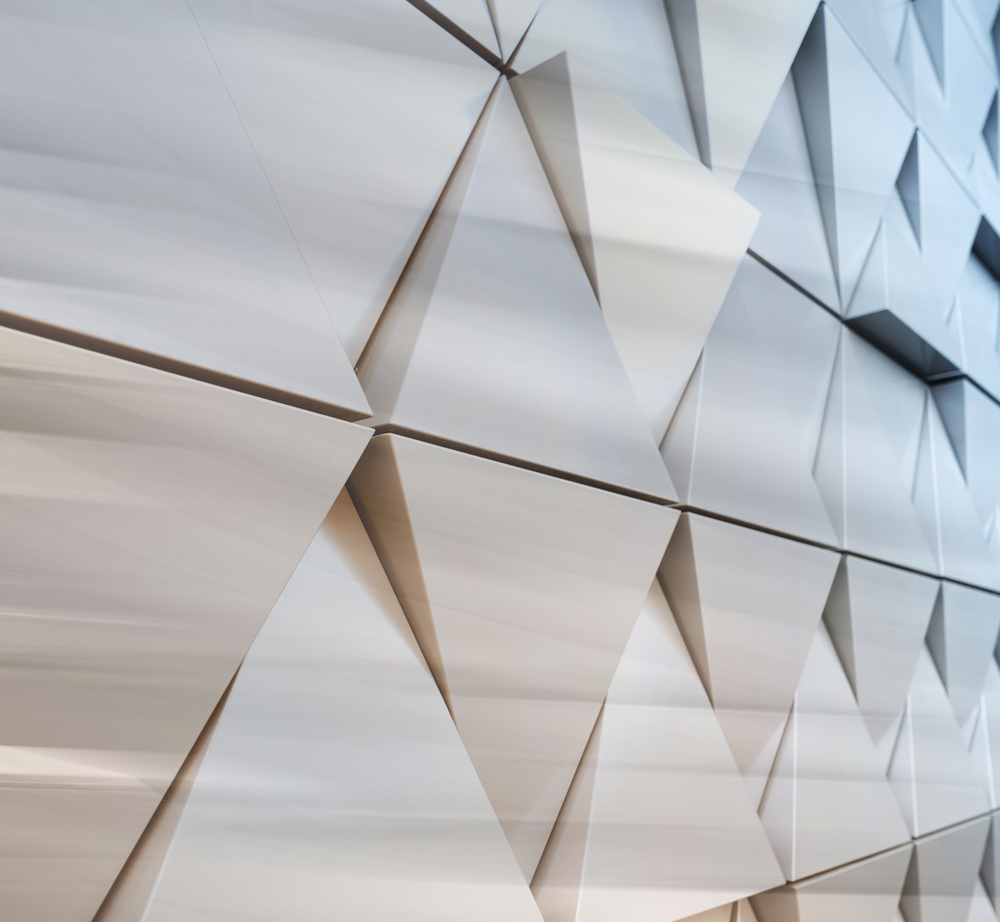 Become one of us! 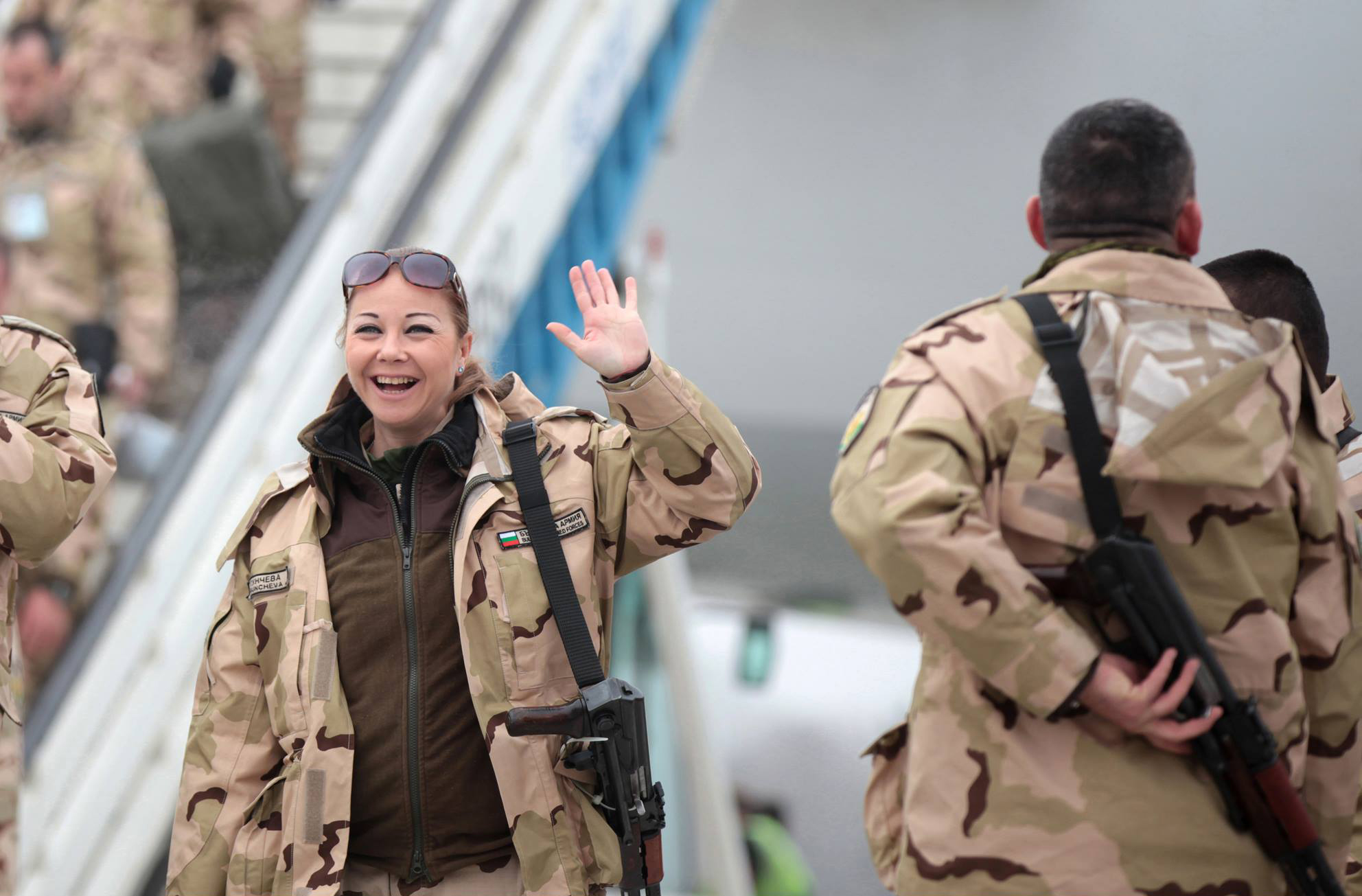 The Bulgarian Armed Forces Association is a member of the European Organisation of Military Associations and Trade Unions (EUROMIL). EUROMIL is an umbrella organisation composed of 33 military associations and trade unions from 21 countries. It is the main Europe-wide forum for cooperation among professional military associations on issues of common concern. EUROMIL strives to secure and advance the human rights, fundamental freedoms and socio-professional interests of military personnel of all ranks in Europe and promotes the concept of “Citizen in Uniform”. As such, a soldier is entitled to the same rights and obligations as any other citizen. EUROMIL particularly calls for recognition of the right of servicemen and -women to form and join trade unions and independent associations and for their inclusion in a regular social dialogue by the authorities.

With this letter, we would like to raise issues concerning military personnel and the adoption of the EU’s Strategic Compass for Security and Defence, which has been adopted by the Ministers of Foreign Affairs on 21 March 2022 and endorsed by the heads of states and governments at the European Council Meeting on 25 March 2022.

The Strategic Compass represents a strategic roadmap towards a stronger and more integrated Europe of Defence. But, the implementation period is a crucial one; as the High Representative of the European Union for Foreign Affairs and Security Policy/Vice-President of the European Commission, Josep Borrell, has stated that immediate implementation and strong political will, will be the key to success.

In this regard, the Rapid Deployment Capacity, which will be constituted of up to 5000 troops for evacuation, stabilization and rescuing missions, is the right step towards defence integration. It will also be the first time that defence initiatives will be financed directly by the European Union; the Rapid Deployment Capacity would most probably be financed by the European Peace Facility. The common exercises are due to begin in early 2023, while the force should be fully operational by 2025. Besides, as the document underlines, more well trained military personnel should become available for CSDP missions and operations. By developing European defence capabilities through initiatives as PESCO, CARD, EDF and the Rapid Deployment Capacity, fragmentation would be avoided and interoperable European Armed Forces would succeed.

Hence, all these developments pose severe questions concerning social and working rights of the men and women behind those troops. We, EUROMIL, believe that soldiers who train and work side by side should enjoy the same rights.

In 2025, when the Strategic Compass is to be updated, we strongly advocate for the inclusion of the social dimension of military personnel in the revised Strategic Compass. In other words, the Strategic Compass is a very ambitious document that leads towards greater European defence integration but political will is essential in order for the Compass to be fully implemented. The advancement of European Defence and the fact that Member States are committing to it, creates a new momentum for military personnel and EUROMIL to advocate and promote the social pillar of the Armed Forces.

We thank you in advance for your time and consideration of this letter. EUROMIL remains at your disposal to further discuss and exchange views on the topic.